Taste of Art: The multi-layered cuisine and culture of Puerto Rico with Kellyn Foundation & ArtBites 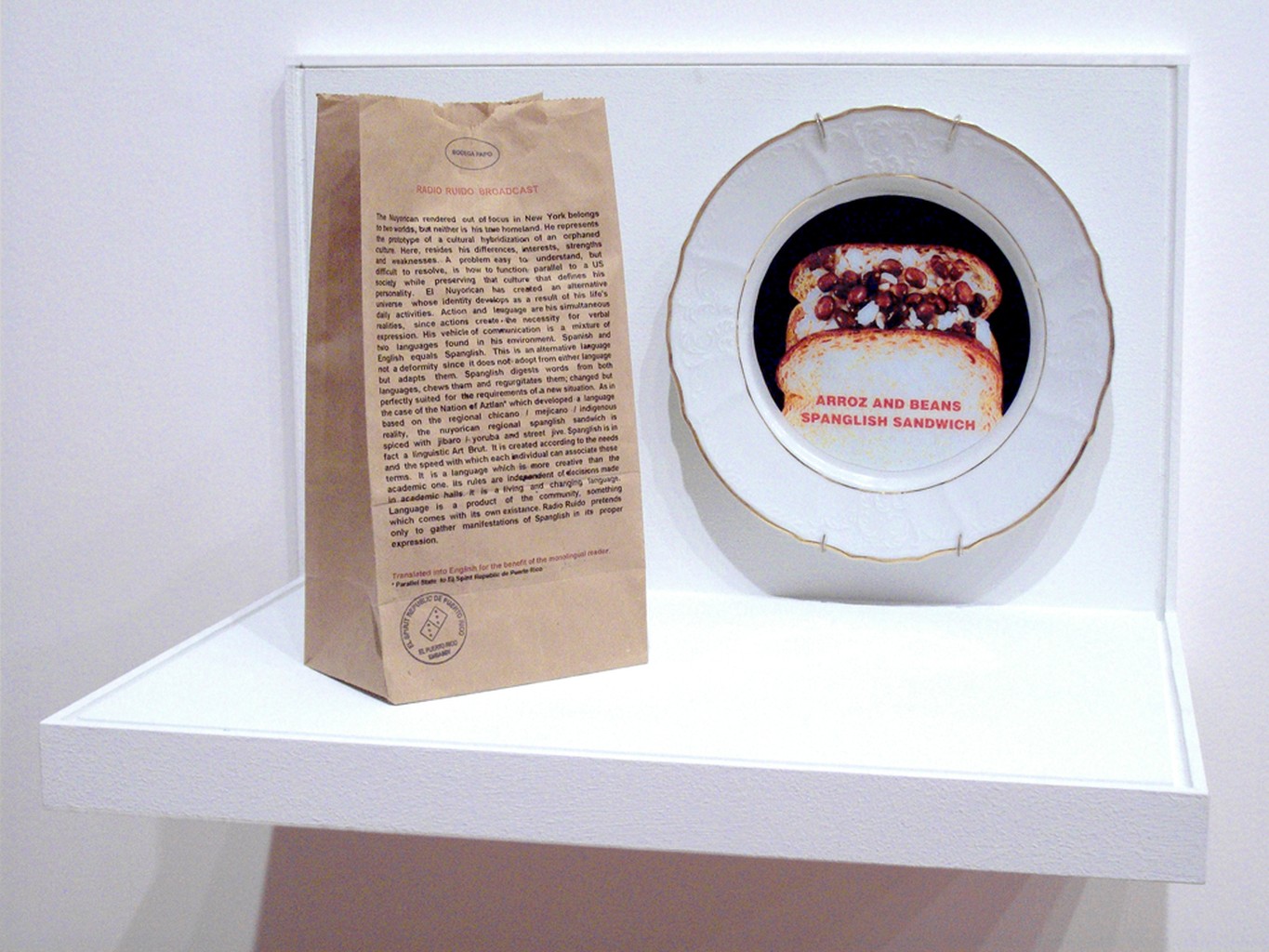 Puerto Rican culture and cuisine is a unique blend indigenous of Taino Arawak, Spanish, African and American ingredients and techniques. The exotic flavors and combinations include a focus on native ingredients such as the plantain, root vegetables, and adobo spices.  Join Kellyn Foundation and ArtBites as we explore the classic Puertorican recipes of Mofongo and Sofrito with a contemporary and vegetarian flair. Learn about the culinary history and influence that shaped this recipe. We will also explore the work of Nuyorícan conceptual artist, photo documentarian and visual satirist ADÁL (Adal Maldonado) from the collection at Lehigh University Art Galleries. ADÁL was born in the mountains of PR and then moved to the Bronx with his family at a young age. His work addresses his fluid identity between Nuyorícan and Puerto Rican, the Puerto Rican diaspora in New York, the political status of Puerto Rico, and the perception of Puerto Rico abroad. 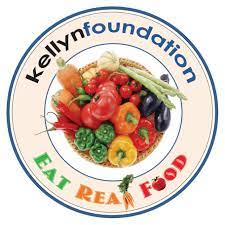 Image: Adál (Adál Alberto Maldonado). El Spanglish Sandwich on Plate and Bodega Bag. 2000. Assemblage with photographic image, porcelain, paper bag. Edition: 3/10. LUF 02 1012 A,B. Gift of the artist.
BODEGA PAPO ANNEXATION PROCLAMATION
People of New York City in defense of liberty, justice and humanity, we stand before you, and come to declare the annexation of New York City as a Commonwealth of El Sp(i)rit Republic de Puerto Rico. Today, September 15, 1999, we offer you the humane Tropicalization of all New Yorkers, regardless of race, religion or color and the fostering arms of an out of focus and free nation, in persuit(sp) of liberty, justice, on the dance floor of our imaginations, as we escort our tropicalized urban lifestyle into the 21st Century. It is not our purpose to interfere with any existing laws and customs that are whole and beneficial to your people, as long as they conform to the anti-gravity rules of the bomba & plena of our café con leche mango nation. Hence, the first effects of this annexation will be the immediate decolonization of each citizen’s brain, the release from all programmed ways, removal of audio visual listening devices, the appointment of a Head of State for this new Commonwealth henceforth to be known as El Nuevo Hybrid State of NuYol, issuance of El Passport: the official I.D. for all citizens of the parent state, El Spirit Republic de Puerto Rico, bone-again-nuyorican baptisms into La Santa Church of la Mother of los Tomates, midnite classes in the official Spanglish Sandwich language and it is hoped a cheerful acceptance of this multi-lingo condition in the Hybrid State of NuYol in the Sovereign State of Mind of El Spirit Republic de Puerto Rico. This is not a proclamation of occupation but a celebration on the occasion of being related to each other in the house of a more enlightened and chevere civilization.
Adal Maldonado, Co-Director El Puerto Rican Embassy, 09/30/1999
(Stamped) EL SPIRIT REPUBLIC DE PUERTO RICO EL PUERTO RICO EMBASSY

Kits and zoom links will be sent out closer to the event date.