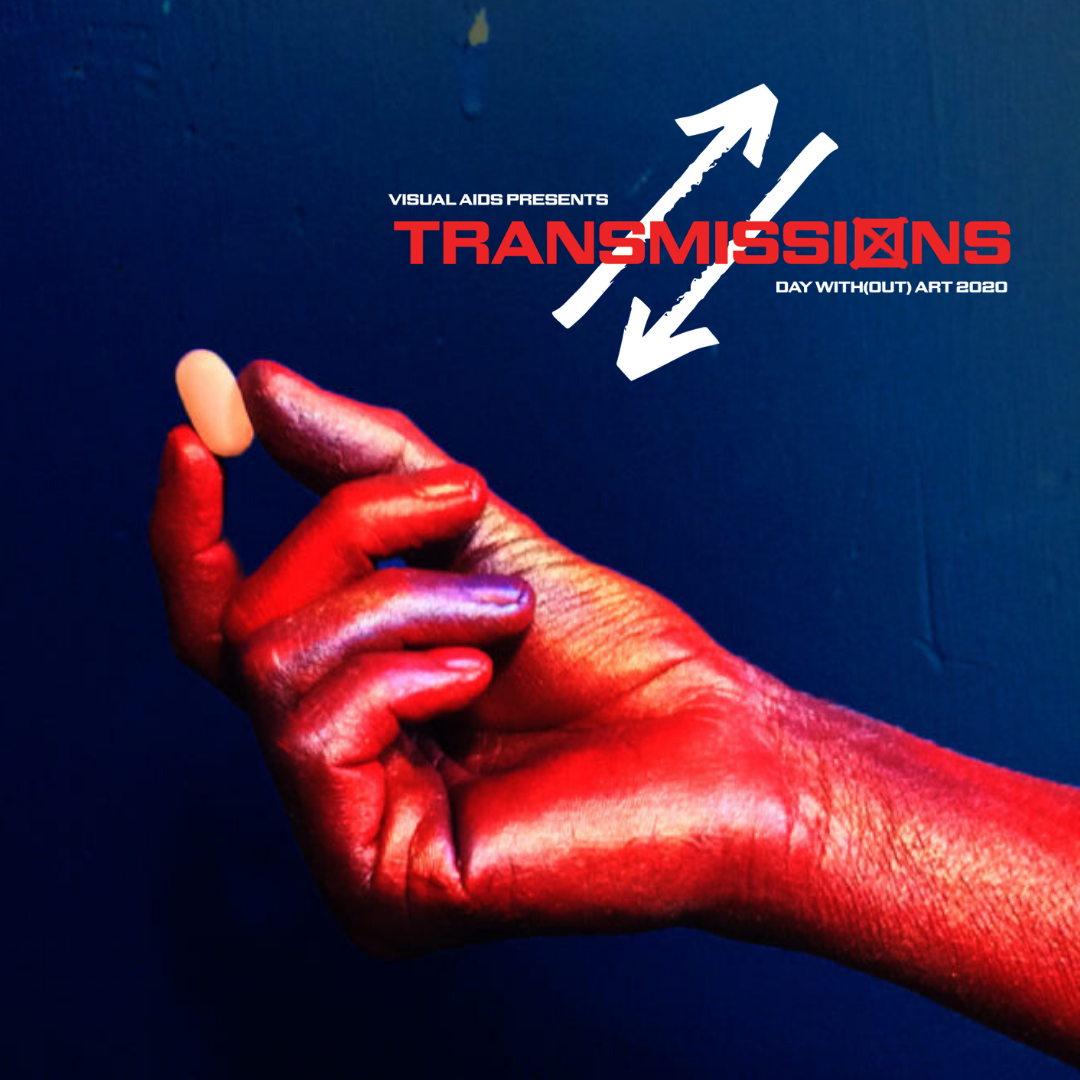 Transmissions provides a platform for a diversity of voice from beyond the United States, offering insight into the divergent and overlapping experiences of people living with HIV around the world today. The six commissioned videos cover a broad range of subjects, such as the erasure of women living with HIV in South America, neocolonial public health campaigns in India, and the realities of stigma and disclousre for young people in Uganda.

Jorge Bordello, Ministry of Health
Synopsis: Ministry of Health employs the aesthetics of horror movies and silent film to evoke the adverse effects of pharmaceuticals on four men living with HIV in the city of Tlaxcala, Mexico.

Jorge Bordello is interested in the wrinkles between document and fiction, the family archive and the national history, the montage of the body and public life. He has a degree in International Relations from the Tecnológico de Monterrey (ITESM) and studied Library Sciences at the National Autonomous University of Mexico (UNAM). He was elected to study at the National Photo Library System and the Image Center at Mexico City, and has been a beneficiary of the Cultural Development and Co-Investment Program (FONCA 2011), Young Creators Grant (FONCA 2016), and the Municipal and Community Cultures Support Program (PACMyC 2015). His work has been a part of festivals such as ULTRAcinema, FICUNAM, The International Postporn Festival and Cinemaissí: Latinamerican Film Festival.

Gevi Dimitrakopoulou is a feminist visual artist and filmmaker based in Athens, Greece. Her films primarily focus on gender identity, sexuality, queerness and the political inequalities of minorities. She is a published media scholar writing and speaking on technology and culture. She holds degrees in economics, film studies, and digital media.

Las Indetectables, Me Cuido
Synopsis: Me Cuido (I take care of myself/I’m careful) questions the relationship between colonial paradigms of health, religious guilt, and the stigmatization of people living with HIV in the context of Chile’s capitalist and neoliberal regime.

Las Indetectables is a Chilean band led by Sofía Devenir and Noelia Shalá. With their friends and collaborators Macarena Rodríguez and Osvaldo Guzmán, they address topics such as HIV/AIDS, hate crimes, the experiences of sex workers and travesti, and the contradictions that occur when marginalized subjects stage political interventions in the street or on public transit.

Lucía Egaña Rojas is a Chilean artist who currently lives in Barcelona. Her work problematizes the relationship between high and low culture, high-tech and low-fi, public and private space, and the relationship between the global north and south. She studied visual arts in Chile and completed a master's degree in creative documentary and a PhD in post-pornography in Spain. She is currently teaching at the Independent Studies Program of the Museum of Contemporary Art of Barcelona while developing two research projects and producing embroidery, videos, and performances.

Charan Singh lives and works in New Delhi and London. Singh’s art practice is informed by HIV/AIDS work and community activism in India. He is a candidate for a practice-led PhD at the Royal College of Art, London. In 2016, he earned a Magnum/Photo London award for his portrait series “Kothis, Hijras, Giriyas and Others,” which was featured in the 2017 Photoworks Annual. He was a 2017 resident at the Fire Island Artist Residency. His latest book and exhibition (with Sunil Gupta), “Delhi: Communities of Belonging” was published by The New Press 2016 and exhibited at SepiaEye, New York in 2017. A later iteration, “Dissent and Desire” was shown at the Contemporary Art Museum Houston, 2018 and also at the Kochi-Muziris Biennale in Kochi, India in 2018–19.

George Stanley Nsamba, Finding Purpose
Synopsis: Finding Purpose reflects on the experience of producing a film about the lives of teens born with HIV in Uganda and the pervasive stigma that surrounded the project.

George Stanley Nsamba is a filmmaker, spoken word artist, and human rights activist. In 2013, he founded The Ghetto Film Project to mentor and train youth in socially-engaged film production. Nsamba's films Time Irreversible (2017), The Dummy Team (2016), Silent Depression (2015), and Crafts: The Value of Life (2015) have screened throughout Africa and the United States.