Events » Past Events » Museums in the 21st Century Speaker Series: The Landscape of Historical Memory
Event

Museums in the 21st Century Speaker Series: The Landscape of Historical Memory 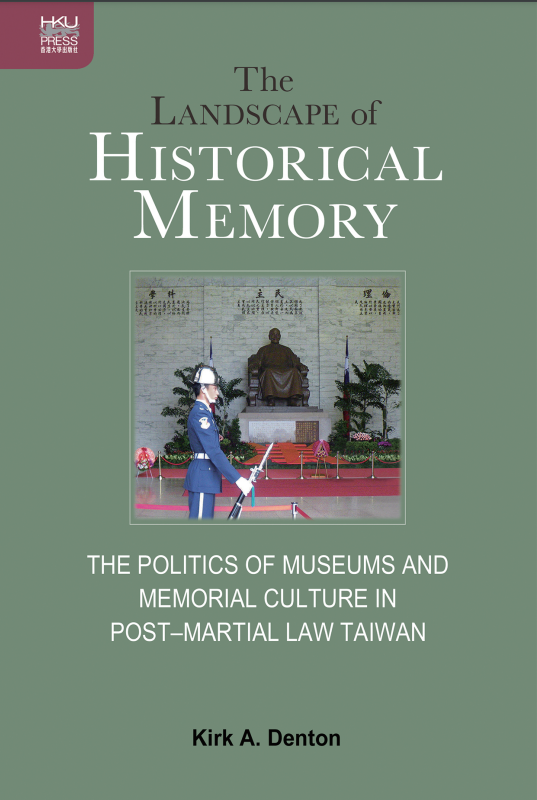 The Landscape of Historical Memory: The Politics of Museums and Memorial Culture in Post-Martial Law Taiwan

with Dr. Kirk Denton, Author and Professor Emeritus at The Ohio State University

In this talk, Denton will discuss the place of museums and memorial culture in the contestation over historical memory since martial law ended in Taiwan in 1987. The talk is framed around the wrangling between the “blue camp” (the Nationalist Party, or KMT, and its supporters) and the “green camp” (Democratic Progressive Party, or DPP, and its supporters) over what facets of the past should be remembered and how they should be displayed in a broad range of museums and memorial spaces. Denton will begin with an overview of exhibitionary trends in the past two decades, and then focus on one example museum—the National Museum of Taiwan History, the first museum dedicated to the history of the island. The case of Taiwan museums tells us much about Cold War politics and its legacy in East Asia; the role of culture, history, and memory in shaping identities in the “postcolonial” landscape of Taiwan; the politics of historical memory in an emergent democracy, especially in counterpoint to museums in the People’s Republic of China; and the place of museums in a neoliberal economic climate.

Museums in the 21st Century Speaker Series
Join us for a new speaker series that will examine and analyze the role of museums as places of possibility. Hear from a variety of museum professionals about how they are revisioning museums to expand their role from simply caretakers of collections to offering a broad spectrum of programs, services and opportunities to support, engage and enhance the community.

This event is sponsored by Lehigh University's Department of Modern Languages & Literatures.