Events » Past Events » POSTPONED A Tale of Two Murals
Event

POSTPONED A Tale of Two Murals 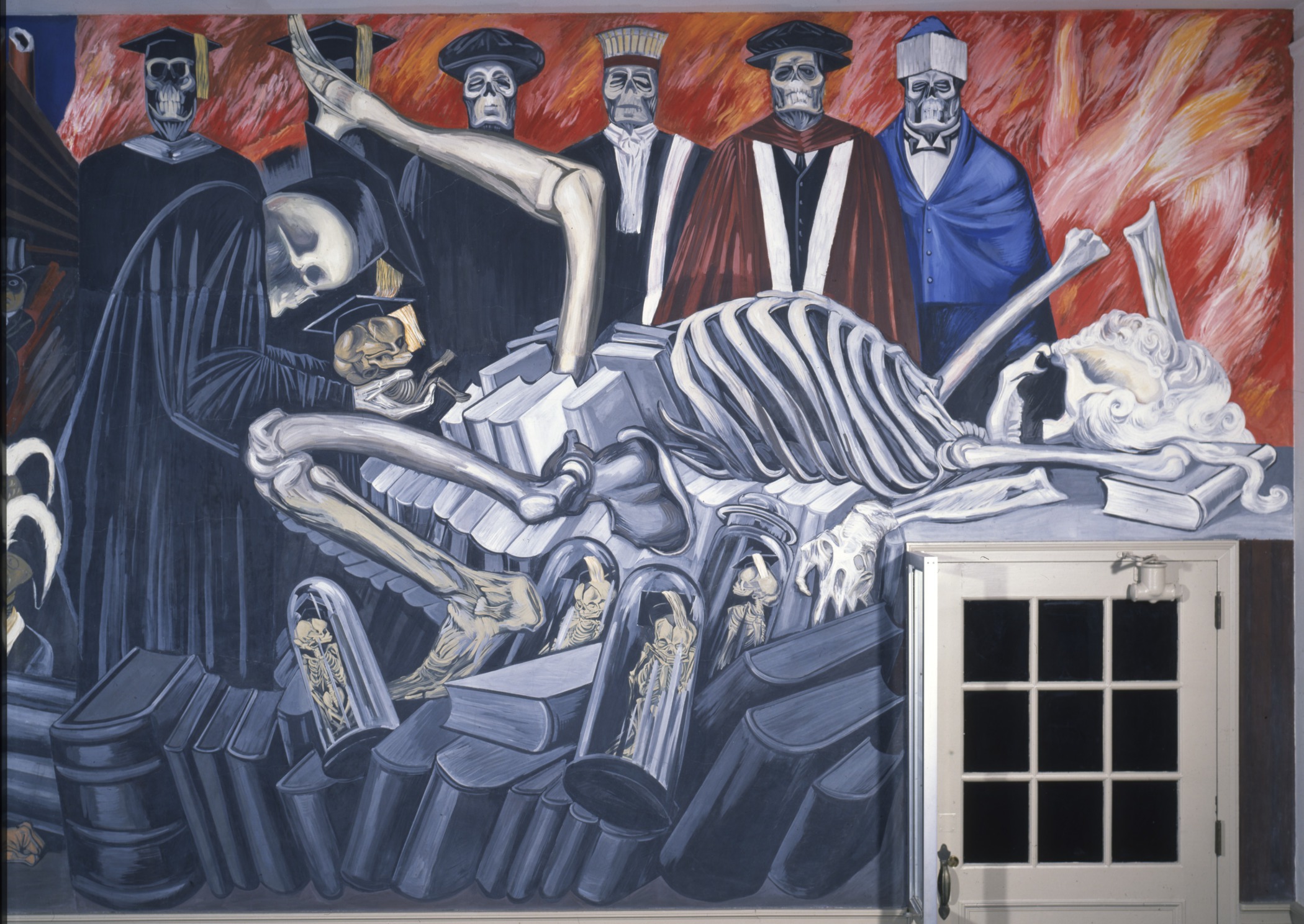 Juliette Bianco will explore the commission, reception, and legacy of two mural cycles at Dartmouth College: Jose Clemente Orozco’s The Epic of American Civilization  (1932-34) and the Hovey Grill Murals (1937-39) by Walter Beach Humphrey within the context of institutional identity, controversy, and change.

For more information on The Epic of American Civilization please visit the Hood Museum's Visitor's Guide. 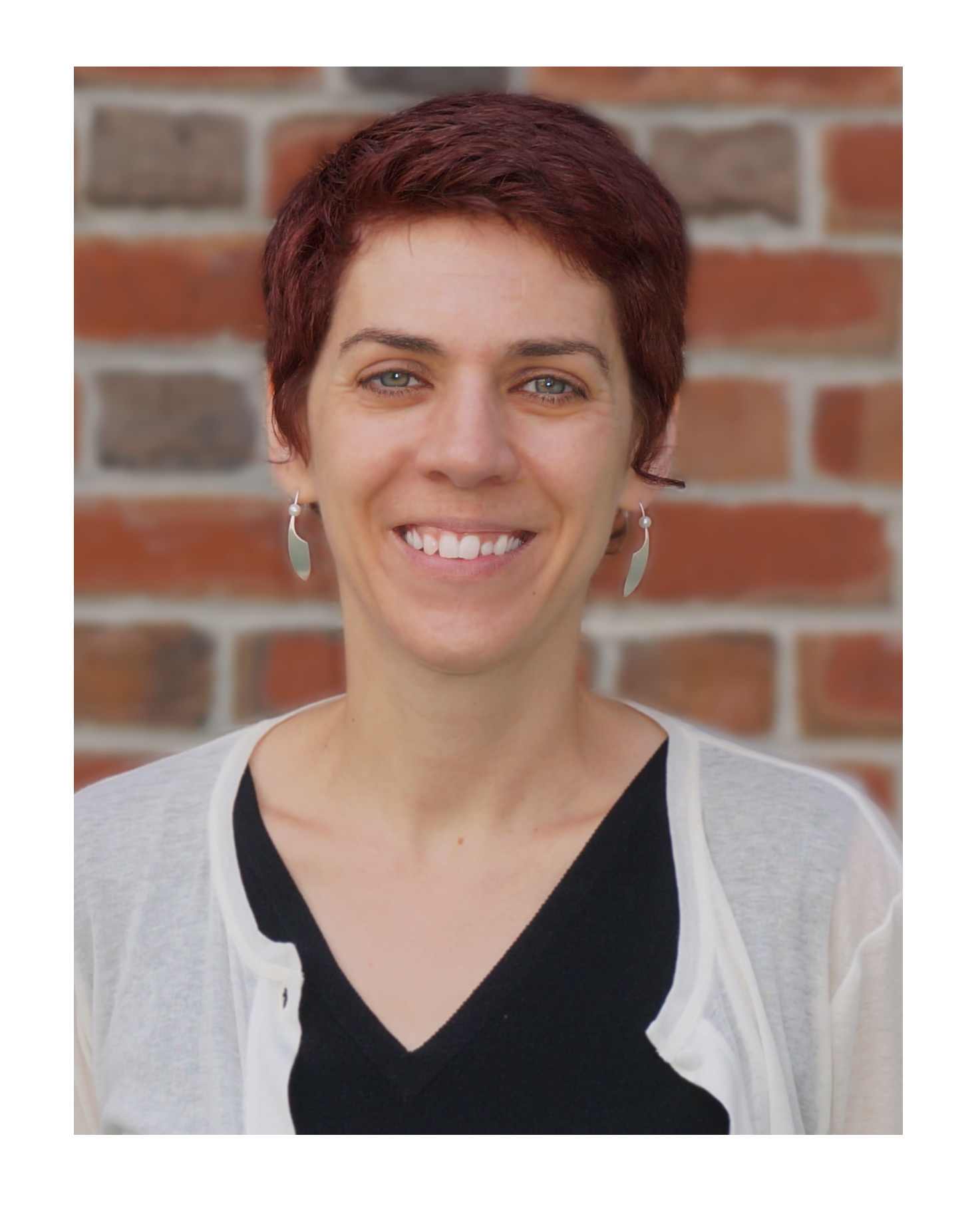 Juliette Bianco is deputy director of the Hood Museum of Art, Dartmouth, in Hanover, New Hampshire. In addition to the museum’s operations, she oversees the museum’s diverse exhibitions program for college and community visitors. Juliette also served as the Hood’s primary representative for the museum’s recent $50 million renovation and expansion with Tod Williams Billie Tsien architects; the museum reopened in January 2019 after three years of construction. Juliette is a 1994 graduate of Dartmouth, holds a master’s degree in art history from the University of Chicago. She is currently completing the EdD at Northeastern University, researching institutional change through museum/higher education collaboration. She has authored and co-authored many essays on museums as places for experimental teaching and learning, collaboration, and cultural and community resonance. Recent publications include “Off the Shelf: A Conversation with MANUAL (Ed Hill/Suzanne Bloom),” in Gulf Coast: A Journal of Literature and Fine Arts and “Go with the Flow: Fluxus at Play in a Teaching Museum,” in A Handbook for Academic Museums: Exhibitions and Education. She also contributed to a number of Hood catalogues, including Nature Transformed: Edward Burtynsky’s Vermont Quarry Photographs in Context (2012) and Wenda Gu at Dartmouth: The Art of Installation (2008). She was a 2019 recipient of the New England Museum Association (NEMA) Excellence Award.