Events » Past Events » VIRTUAL Art in Dialogue: Designing for the Stage
Event

VIRTUAL Art in Dialogue: Designing for the Stage 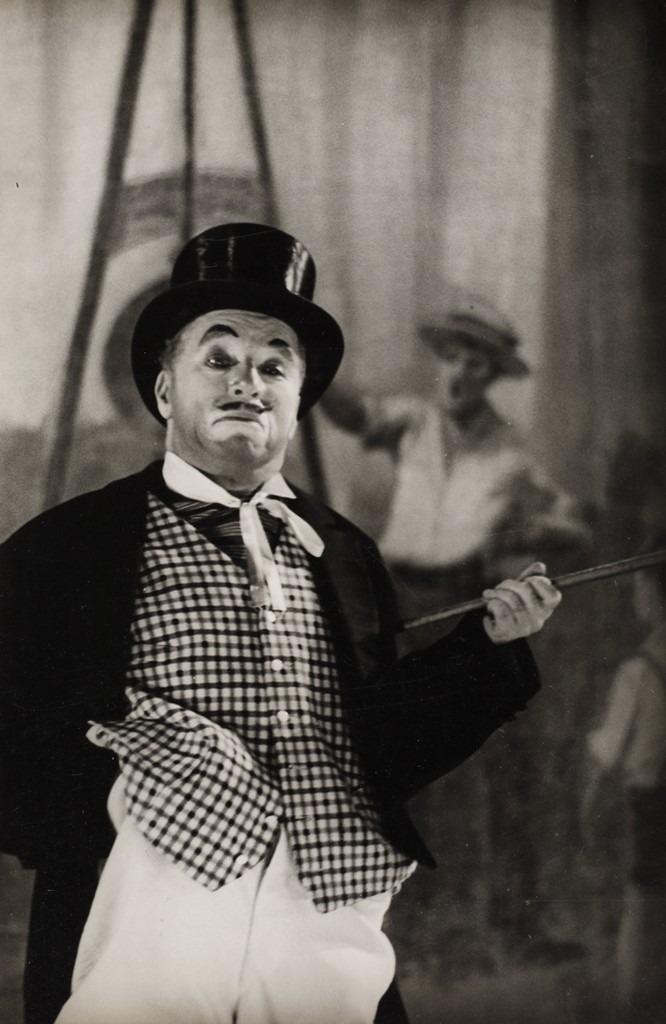 Join Erica Hoelscher, Associate Dean for Faculty and Staff in the College of Health and a Professor of Theatre in the Department of Theatre and Will Lowry, Assistant Professor of theater as they share their experiences designing costumes, sets and scenery for theater.

Register in advance to recieve the zoom link.

Erica Hoelscher is the Associate Dean for Faculty and Staff in the College of Health and a Professor of Theatre in the Department of Theatre, where she has been a member of the faculty since 1995. Erica served as University Ombuds, department chair, and as a member of many university and college committees. As a freelance designer, Erica has been recognized for envisioning costumes and scenery for various theatres in Philadelphia, NY, and Chicago. She is the Associate Artistic Director and a member of the board for the Idiopathic Ridiculopathy Consortium, a Philadelphia theatre company specializing in Absurdism. Currently, Erica is the associate producer for the IRC’s Into the Absurd: An Existential Dinner Conversation presented weekly during the pandemic on zoom and social media. Representative scenic and costumes for the IRC include Anouilh’s Time Remembered, Giraudoux’ The Enchanted, Ionesco’s Rhinoceros, Exit the King, and The Bald Soprano. Erica designed costumes for Detroit ’67 and Spunk with the Kaleidoscope Cultural Arts Collective, and The America Play, Joe Turner’s Come and Gone, and A New Brain at Plays and Players Theatre, Philadelphia. Erica teaches courses in apparel design, makeup design, costume technology, theatre history, and history of fashion, and has designed over fifty productions at Lehigh University. Erica received her MFA in stage design from Northwestern University, Evanston, IL.
www.ericahoelscher.com
To contact Erica Hoelscher, call 610.758.3637 or email ebh2@lehigh.edu

Will Lowry is an Assistant Professor of Theatre and a multi-disciplinary designer with an MFA in Design from UNC Greensboro. He has created over 130 scenic, lighting, projection, and costume designs for theaters along the East Coast and beyond, including productions at Dupont Underground (DC),  Mill Mountain Theatre (VA), Warehouse Theatre (SC), Playhouse on Park (CT), Birmingham Children's Theatre (AL), Palace Theatre/Spirit of the Dance Productions (SC/UK), Glow Lyric Theatre (SC), Curtain Call Theatre (NY), California Theatre Center (CA), Southeast Missouri State University (MO), Lafayette College (PA), College of Southern Nevada (NV), and the Sydney Opera House (AUS), along with roughly two dozen off-off Broadway designs in NYC. He has designed nineteen world premieres and five NYC/LA premieres, and recently led the creation of the innovative virtual work GPS. This is Will's sixth year in the Department of Theatre at Lehigh University following a two-year fellowship at Furman University. Prior to that, he contributed to multiple Broadway and off-Broadway productions as a studio assistant, assistant to the costume designer, and graphic designer. Will is a Creative Partner and a resident designer with Flux Theatre Ensemble in NYC.
http://www.will-lowry.com/